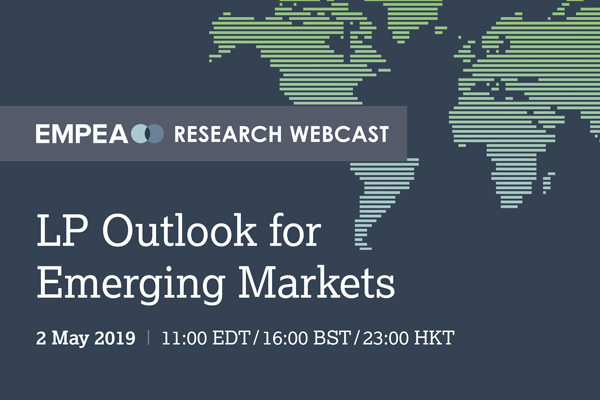 Join EMPEA’s research team and a panel of LP experts to discuss findings from the 2019 Global Limited Partners Survey. Now in its 15th year, the survey is one of the industry’s leading sources on investor sentiment toward private capital in emerging markets. Webcast attendees will receive a ‘first look’ at this year’s results, with additional context and commentary provided by an experienced group of EM investors.

Topics to be covered include: 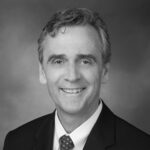 Mr. O’Neill co-founded 57 Stars in 2005, and is a member of the firm’s Investment Committee. He is active in the due diligence and monitoring of fund managers across Emerging Markets globally, including in Africa, Southeast Asia, Central and Eastern Europe, China, and Korea, and serves on the advisory boards of numerous funds in those markets.

Prior to 57 Stars, Mr. O’Neill was an investment banker with significant international experience. From 1989 to 1999, he was with UBS Warburg in Hong Kong, Singapore, and New York, in a range of senior equity capital markets and corporate finance roles, and from 2000 to 2004, he was with Battery Kemble in New York and Washington, D.C., and focused on funding and strategic planning for new companies. 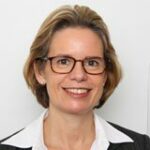 Anne Fossemalle has been the Director in charge of Equity Funds at the European Bank for Reconstruction and Development since 2009.

Previously, she was the Director, Bank Equity, responsible for EBRD’s direct equity investments in banks. Prior to this appointment in 2007, she was a Senior Banker in the Financial Institutions group, where she led various debt and equity transactions with banks, and was responsible for EBRD’s relationship with international banking groups. She joined EBRD in 1993, as part of the Agribusiness Team, then the Hungary Team, from Natixis in Paris, where she was responsible for loans and equity transactions with large French food companies. Anne holds various Supervisory Board, Advisory Board and Investment Committee memberships.